Is It Tendonitis or Tendinopathy…

LIVEWELL Health have provided below relevant and up to date information on signs, symptoms, causes and treatment options for this pathology. 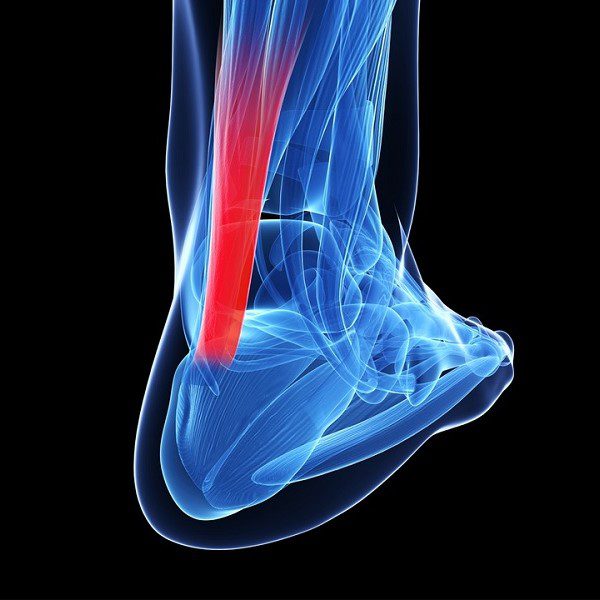 Insider offers & flash sales in your inbox every week.

Tendonitis and Tendinopathy are often used interchangeably as they both present very similar symptoms however the conditions are very different.

Tendonitis: Tendonitis is when a tendon (attachment point of muscles) becomes swollen / inflamed. This can be because of a number of issues such as overuse or a specific injury / movement. The inflamed tendon can become stiff and can cause joint pain as it will be affected in the way it functions. Usually, but not always tendonitis is presented once you finish an exercise or immediately after you have rested it for a period of time and can go away during exercise or use. However it can also present as a dull ache more frequently.

Tendinopathy: Tendinopathy, also referred to as tendinosis, is the breakdown / de-generation of collagen in the tendon. This causes burning pain as well as reduced functionality of the tendon, flexibility and range of movement. While tendinopathy can of course affect any tendon, it’s more common in the Achilles tendon, rotator cuff tendons, patellar tendon and hamstring tendons.

Some suggest that tendinitis precedes tendinopathy (tendinosis) however the fact that a healthy tendon can be up to twice as strong as the muscle is true. This would in turn make the body of the tendon unlikely to tear, unless the tendon is already weakened by degenerative change.

So the very idea that tendinitis is the initial stage of tendinopathy as it will presume micro-tears and inflammation precedes collagen degeneration is wrong. Recent research shows that torn fibres, scar tissue, and calcification are only found in conjunction with tendinosis some of the time, and inflammation are rarely found in tendinosis, which would support the idea that tendinitis occurs secondarily to tendinosis

The symptoms of tendonitis and tendinopathy are very much similar at will present itself at the insertion point where the tendon meets the muscle. The symptoms typically include:

Although tendinitis / tendinopathy can happen through a sudden injury or event the condition is much more likely to appear over a long period of time due to overuse or repetitive movements.

Tendonitis and Tendinopathy can both be treated in the same way. In more cases Tendonitis will be more effectively treated through conservative methods of rehabilitation as well as rest. The initial advice would be to rest of area that is causing pain, so for example if you are running and that is causing pain to the Achilles tendon then we would advise you to stop that activity an rest usually for around 3-6 weeks depending on the severity. Through this rest period there will be exercises to do in order to strengthen the tendon in question but also by offering stretching techniques and massage to the affected area / muscle attachment.

Tendinopathy can be treated as above however in some more severe cases surgery can be recommended and can also be very effective in providing around 90-95% range of movement and great results.

If you are unsure on any booking or purchase, please contact us directly on 0330 043 2501 Dismiss